Fairfield, CA – It requires great political will to change an existing system, but it seems that things are moving along this time around without the usual protests. This and many more useful insights have been discussed in a detailed report released by Telegenisys, Inc. (www.telegenisys.com). The report concentrates on the health industry regulation proposals of the three leading presidential contenders and uses it as a base for predicting the far reaching effects these proposals will have on the health and allied industries once these proposals are finally passed into law, in all likelihood during 2009.

The report tries to find out the real reasons behind these new proposals related to the medical records industry and it would not be wrong to say that it has been hugely successful on this front. The report states that people among all walks of life were increasingly disappointed with the huge number of medical errors, to an extent where some proved fatal. The report identifies that in most cases, the primary reason for medical errors and the eventual fatalities was the over-dependence on manually written medical reports and mechanically stored and managed medical reports. All this led to serious medical errors and lapses such as wrong interpretation of medical prescriptions, administering the wrong treatment to the patient etc. This eventually forced patients, advocates and the medical fraternity alike to raise their voices in protest against manual handling of medical records.

The report goes on to say that grave concerns expressed by people nationwide, forced political leaders to have a rethink on the matter and come out with an effective solution. This is the main reason why most of the presidential contenders have displayed increasing support for electronic medical records management that has still to achieve it’s full potential. The leading presidential candidates are offering both financial and statutory support to the electronic records management industry, which is certainly good news for every one concerned. A complete shift from manual to electronic medical records management will take time, but when it eventually materializes, it will provide a wide range of benefits to everyone including patients, their families, and the medical industry.

The report says that patients will benefit from electronic medical records management because then they will not have to worry about getting the wrong prescription or receiving the wrong treatment. The medical industry on the other hand will benefit through reduced operational costs and increased efficiency. 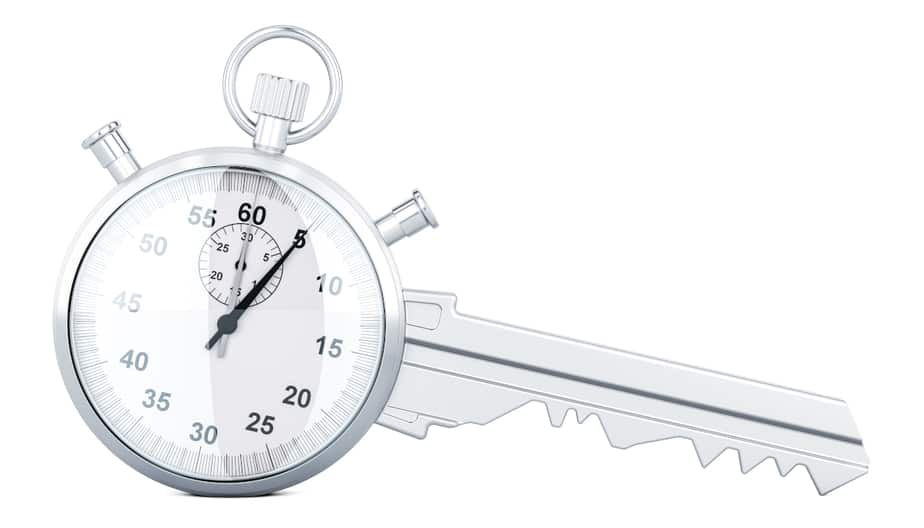 Sources And Availability Of Medical Records Medical records are medical information about a patient's medical history. They can be retrieved from medical providers, such as hospitals and clinics. This is an important part of the discovery process in any medical...
Read More 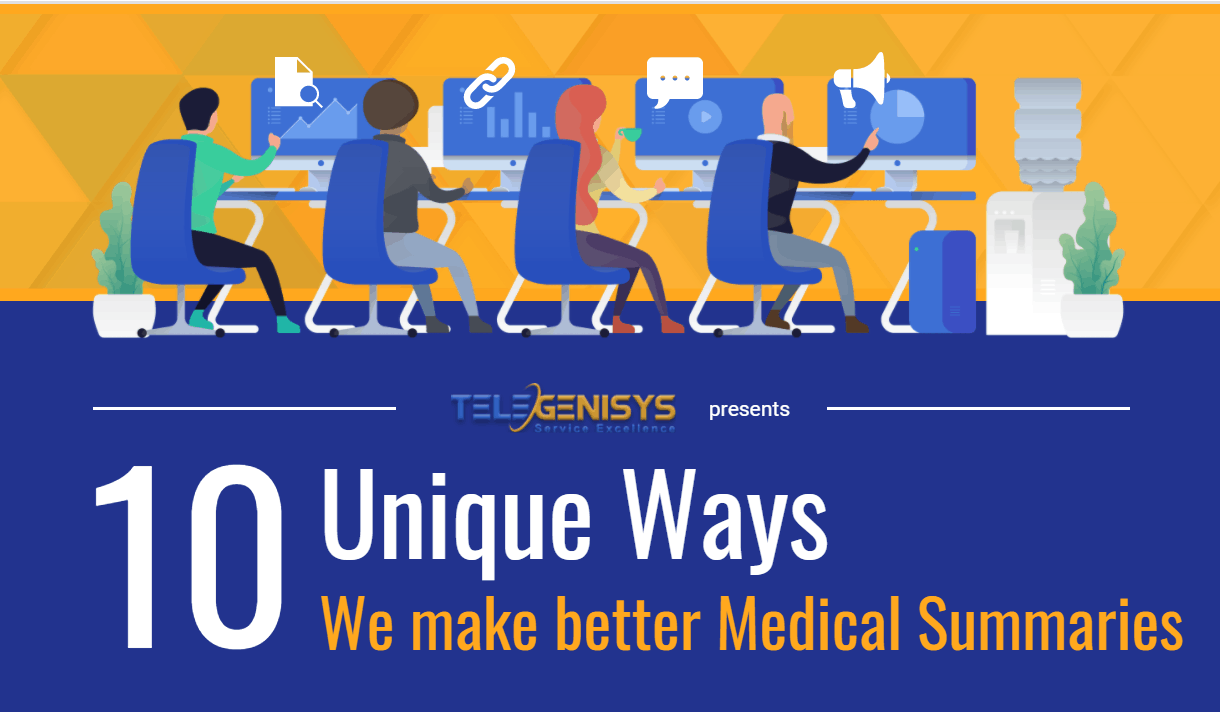 Our scientific approach to medical record data summarization, supports every assertion we include in our medical summaries with multiple levels of references. Our summaries are provided to our customers in one unified PDF file which includes: The overview page or Page...
Read More 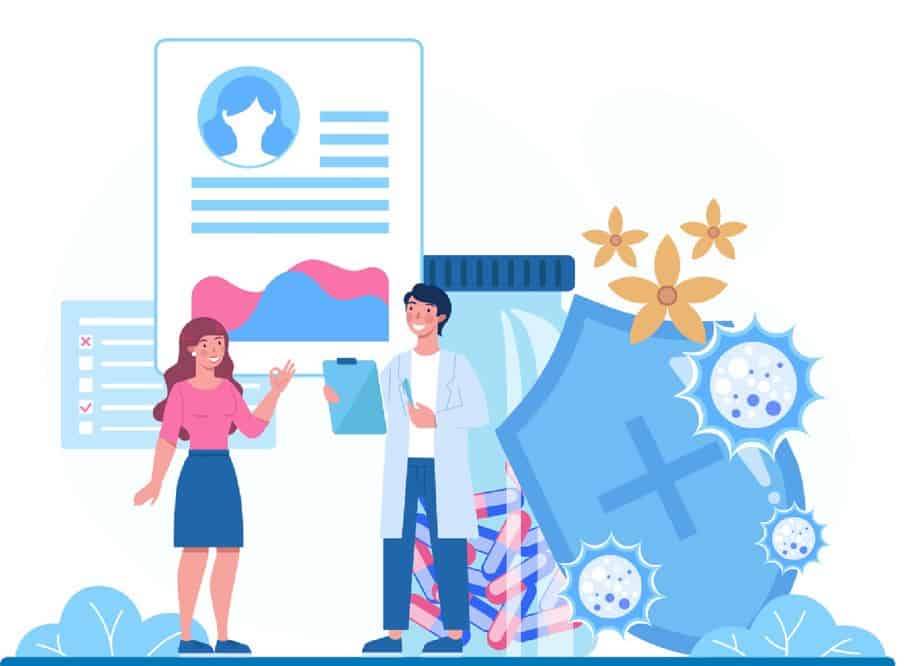 Using HHS's standard medical terminology ensures that medical and healthcare staff have common understanding, and nothing is lost in misinterpretation. Working in a fast-paced, high-risk field, such as healthcare makes it important to ensure clarity with conciseness....
Read More 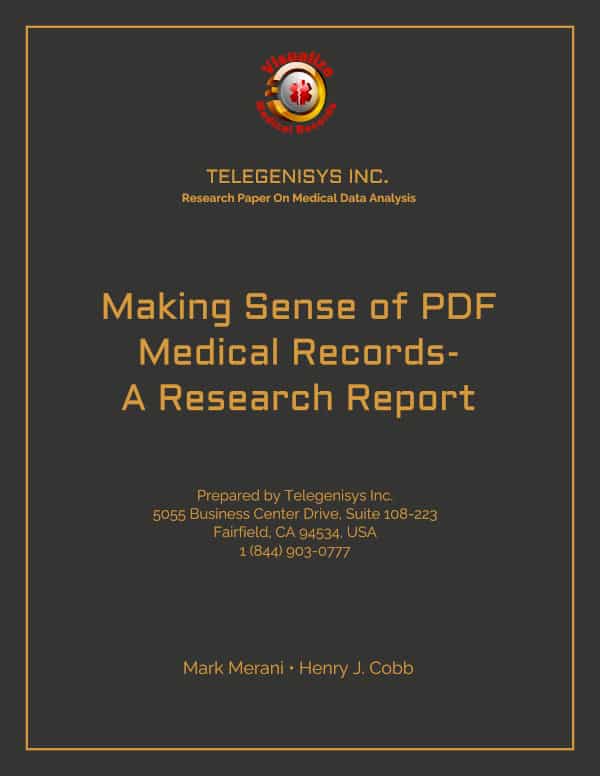 Over 5 million medical reviews each business day are done based on medical PDF/acrobat records. Telegenisys was no different but three years ago we decided to convert medical files into medical data we could use, refer to, and export from PDF files. We created...
Read More 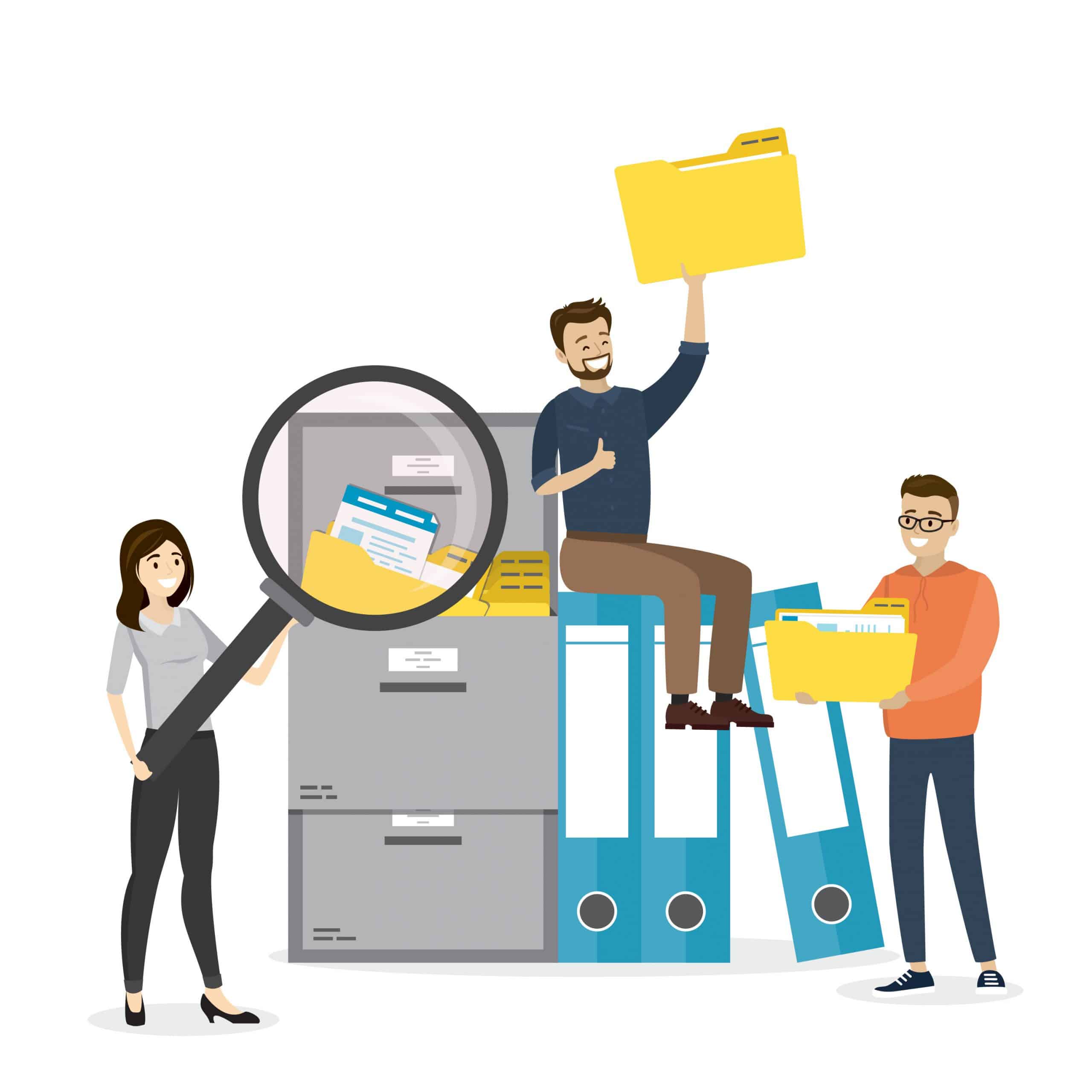 Medical chronology is an organized, succinct record of medical facts. It is a record of medical events in the order of their occurrence. This involves reading through hundreds of pages of medical records and arranging them in an accurate chronological manner from...
Read More 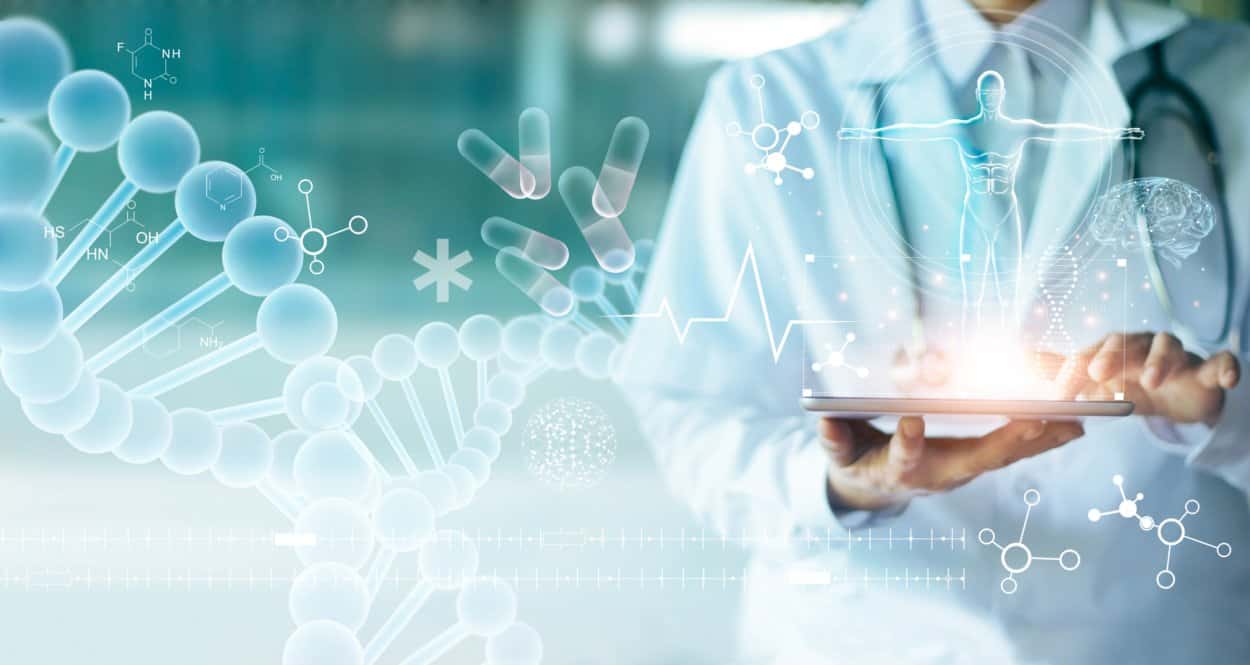