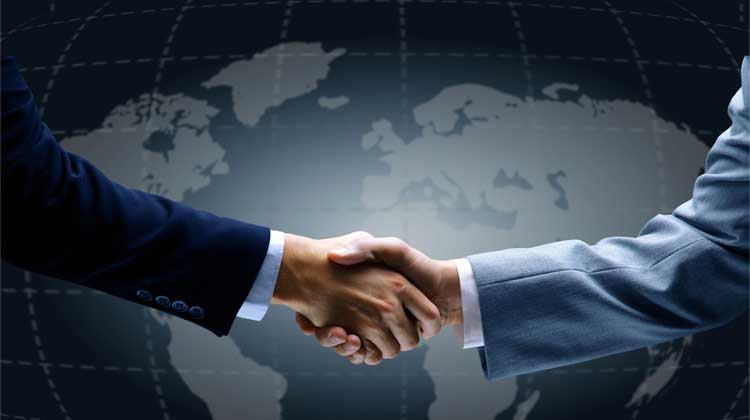 As a matter of fact, benefits such as cost-savings and efficiency improvements are still the primary objectives of outsourcing services. However, there is a problem with that answer because conventional benefits such as those described above are not the only benefits that are potentially being derived through outsourcing. There are many other benefits that often get relatively less media attention, but that does not mean that they are not present.

Among the outsourcing benefits that often fail to share the limelight, the most prominent is probably the additional time and resources that outsourcing makes available to businesses. Saving time and resources is a great help to businesses because this allows them to concentrate more on their core processes such as production, sales, business expansion, mergers & acquisitions etc. This in turn helps in creating competencies that have become a necessity for both business survival and success.