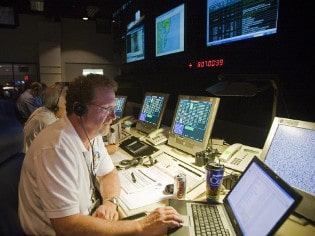 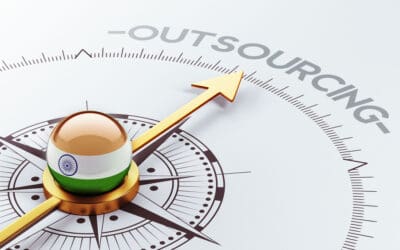 If you are considering outsourcing to India, this comprehensive guide that will answer all of your questions and...

END_OF_DOCUMENT_TOKEN_TO_BE_REPLACED 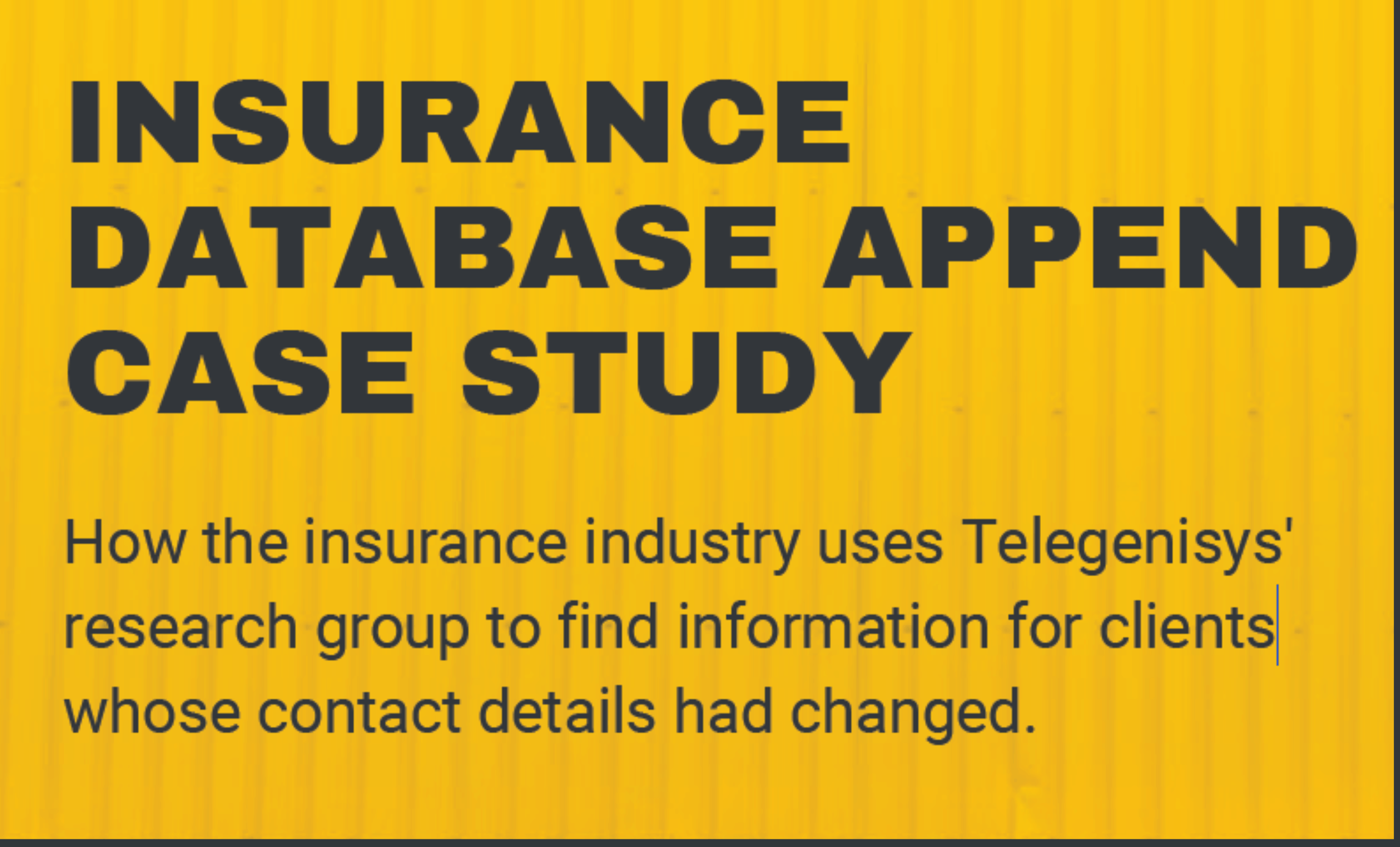 Often insurance databases become outdated as people move, marry or change status. If they forget to update the...