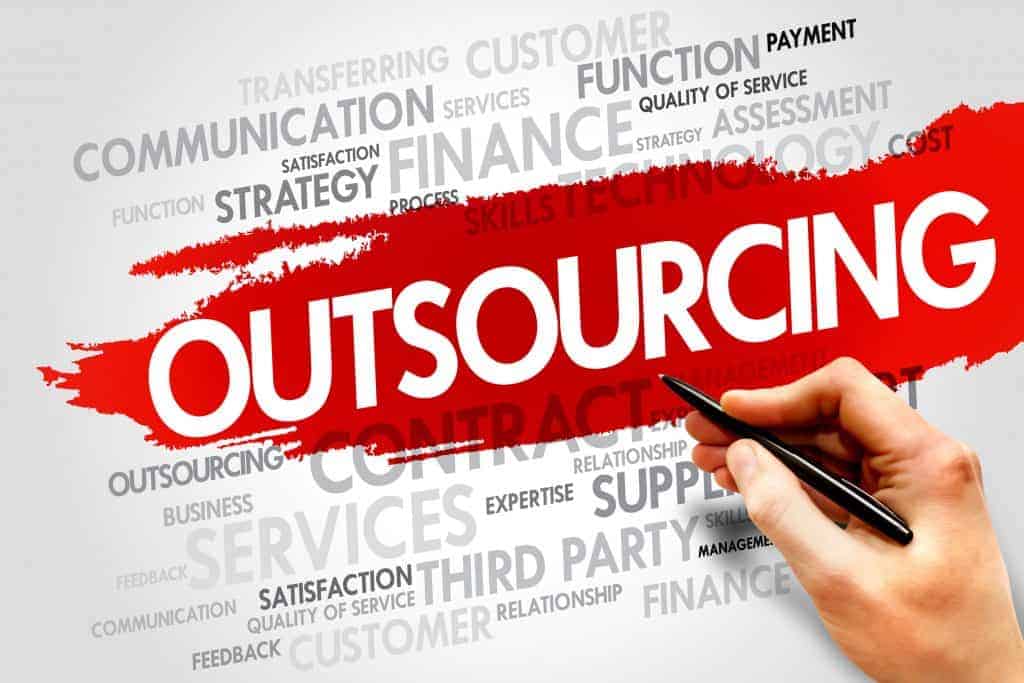 Just like the inherent difference in the socio-economic and political blueprints of various countries, business domains too have their own specific characteristics and in that context, the business process outsourcing domain is certainly not an exception. While democracy, as a concept, may have witnessed a downward trend in recent years, business domains such as outsourcing are virtually moving ahead in the opposite direction, and that too at a fast pace. It’s probably because of the basic nature of outsourcing, but that is irrelevant because what really matters is that anything that is based on and follows a democratic setup acts as a guiding light for those who wish to realize the benefits of democracy.

The outsourcing domain is helping promote the basic tenets of democracy in its own small way by forging both formal and informal relations with worldwide economies. One of the reasons may be to promote business interests, but that can be ignored because what is also true is that in the outsourcing domain, it’s quite rare that involved parties differentiate between race, religion, creed or sex. Every individual and every business in this domain is given an equal opportunity to contribute their best and be rewarded for it. It is not surprising then to learn the fact that globally, business process outsourcing has become a $149 Billion industry in a very short time.

Outsourcing has succeeded where political negotiations have failed because it creates a win-win for both the originating country that creates the demand and the terminating countries that fulfill those demands through outsourcing services. Whatever be the existing political setup, the benefits of having and working in a democratic setup become quite clear to those associated with it and although not everyone might feel convinced, it does help in its own small way. Outsourcing leads to economic empowerment and combined with its democratic style, it is helping promote democracy even while generating cost savings and improving business processes. 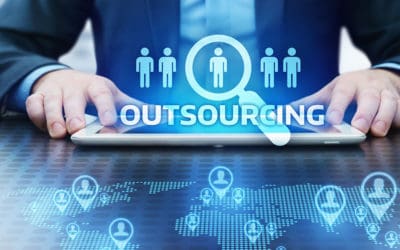 More outsourcing in 2013 as companies hold off hardware.

Outsourcing Companies 1 ZDNet - CIOs eye more outsourcing, less hardware in 2013 With the uncertainties in the...

END_OF_DOCUMENT_TOKEN_TO_BE_REPLACED 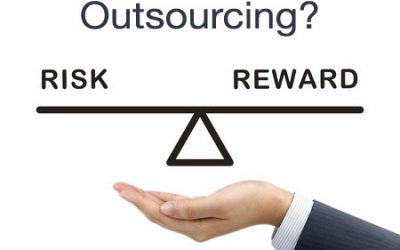 "Over the past few years, a great many business leaders have adopted a new approach to their workforce by turning...